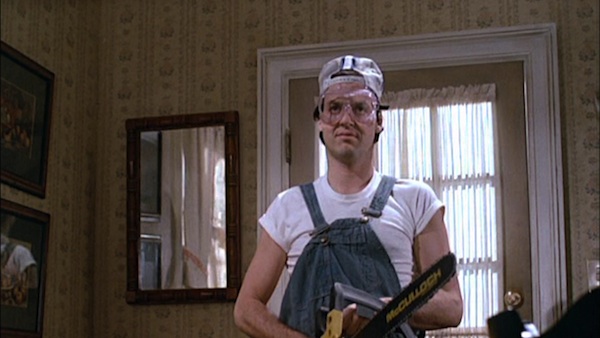 On our radar this week: sweatshirts as amor, casting news for Catching Fire, and the taxonomy of 80’s movie dads.