Now that the first season of Legend of Korra has been wrapped up, I sat down with Alice Marie and Rick to talk about the show and hash out all our intense, well, feels. We wanted to chat about what we liked about the series, what we didn’t like, and what we hope for in the second season. Read on after the jump for our chat. 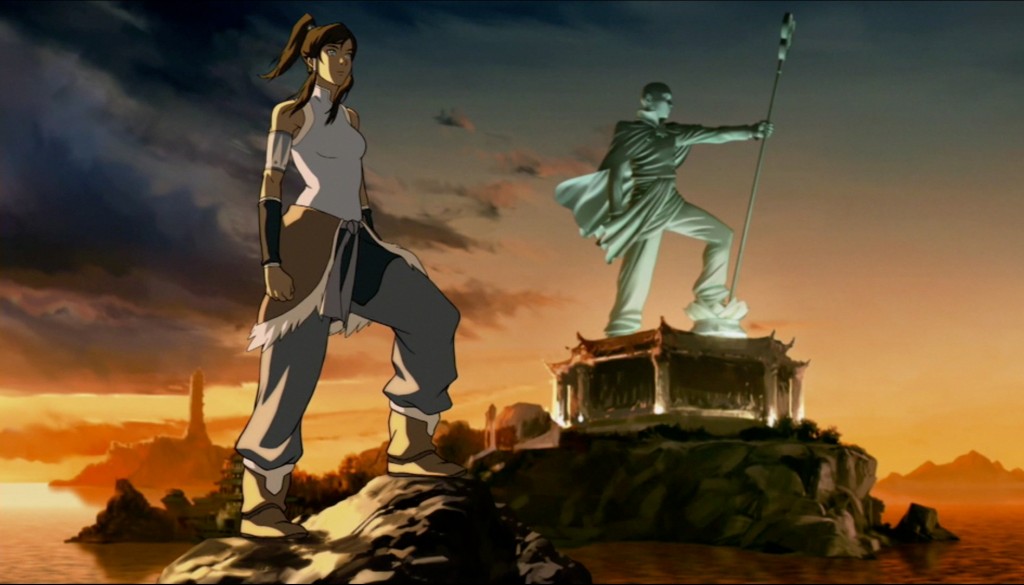 This entry was posted in television and tagged Avatar: The Last Airbender, Legend of Korra, roundtable. Bookmark the permalink.

1 Response to Legend of Korra: Roundtable