Why Cultural Sensitivity Matters, or A Love Letter to Avatar 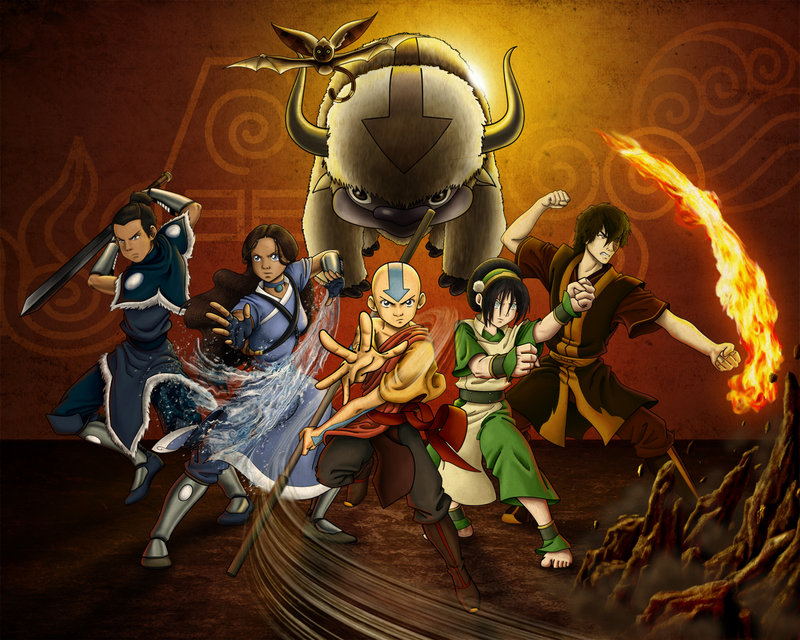 It’s a rarity to find a person who has watched Avatar: The Last Airbender and not fallen in love with the series. The show has been praised for its exceptional plot and character development, as well as its attention to detail with regard to the various environments and cultures that exist within the Avatar universe.

The series has a significant Asian influence, and the creators took care to get martial arts experts to make sure the cultural aspects were represented accurately. Consultants, cultural experts, and researchers should really be the standard for any creative endeavor which draws from a different culture. Avatar went above and beyond, however, with the thoughtful and subtle way the creators integrate borrowed cultural influences into the fictional universe, which hasn’t gone unnoticed by fans. There’s an entire Tumblr dedicated to the historical and cultural nods scattered throughout Avatar. The critical success and popularity of the series, particularly among people of color, speaks volumes for how grateful we are to see characters who look like us, acting in ways that are familiar and reflective of the subtle ways in which our experiences differ from white members of society.

Though animation unfortunately tends to be a lesser respected medium, often judged as being strictly for children, Avatar is sophisticated enough for adult viewers and has gained a large following. In fact, it would be fair to say that the show has transcended the realm of children’s programming and entered the arena of general media.

This makes it all the more exciting to see the new series from the creators of Avatar, Legend of Korra, whose main character is a young woman of color. In Korra, we see a confident, talented, and powerful woman. Her story takes place in a new setting of Republic City, an industrial and stylized design influenced by big East Asian cities like Hong Kong and Shanghai. Because the show comes from the same folks who took so much care with the original series, I trust that it will be a thoughtful and respectful portrayal of Asian history and culture. To know that the main character of a popular show is a person of color – a well-rounded, positively, and accurately depicted one at that – within an ensemble cast full of other people of color is kind of a big deal, because it’s a sad rarity in mainstream Western media.

These portrayals matter to us and we need more of them. It’s a common observation that one can tell a lot about a society by the its choices of entertainment. Ideally, our media would reflect the diverse cultural landscape of our times. It’s important to see characters with whom we can identify, in the TV shows and movies we consume; it affirms that we are valued and are accepted as members of society. In the case of A:TLA and Legend of Korra, it also affirms that the customs and mythology referenced in the show hold an important meaning, and are both interesting and entertaining enough to serve as the backdrop for an epic fantasy series. People of color want to be recognized! We want to see our stories reflected in the media, our histories and lives acknowledged and respected through multiple genres and narratives. A:TLA did it right, though its successes were slightly lost in the transition to film, due to the unfortunate trend of whitewashing. Based on the track record of the show’s creators, and the two episodes that were released a few weeks ago, I can only imagine that Legend of Korra will continue to exceed my expectations, and that Korra herself will come to be recognized as an exceptionally memorable and relatable heroine of color. That’s a good feeling.

This entry was posted in fantasy, race, television and tagged Avatar: The Last Airbender, Legend of Korra, race. Bookmark the permalink.