Bong Joon-ho, Snowpiercer, and the Legacy of the Korean New Wave

As director Bong Joon-ho’s first Hollywood collaboration Snowpiercer takes American theaters by storm, many reviewers have praised the film’s socio-political underpinnings. In the film, in the year 2031 after a second (manmade) Ice Age has covered the planet in snow, a single train with an “eternal engine” carries the last surviving members of humanity in a constant loop around the world. A class system aboard the train sees the upper class living comfortably in the front section, while the lower classes are cramped in the back. The plot follows Curtis (Chris Evans) as he leads the “tail section” in a revolution, fighting their way toward the front of the train. Snowpiercer isn’t Bong’s first foray into social commentary, however, nor is it as cutting or focused as his gut-wrenching Memories of Murder or the monster movie/family drama The Host. In fact, audiences might find it interesting to learn more about the Korean cinematic movement that gave birth to filmmakers like Bong Joon-ho. 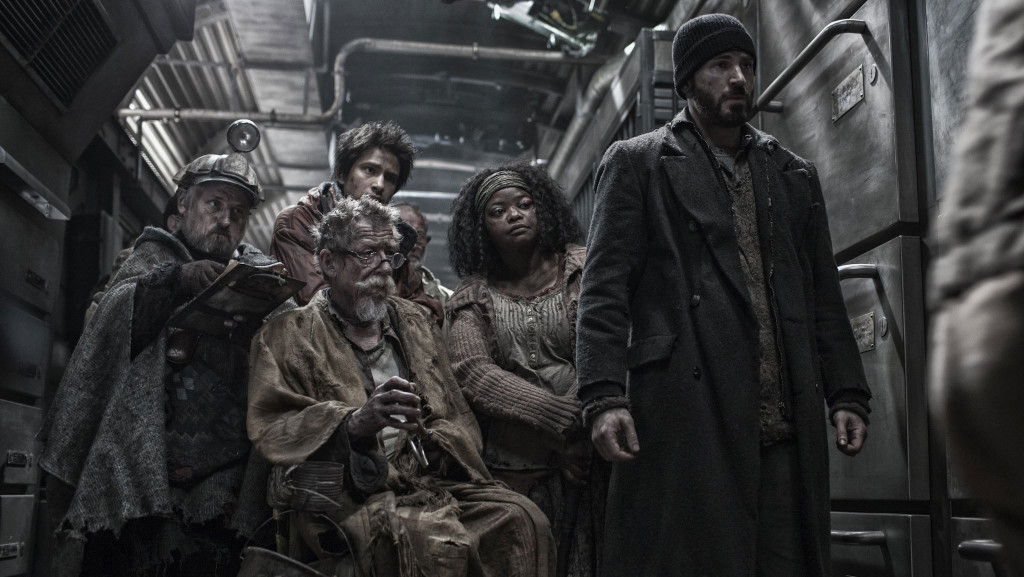 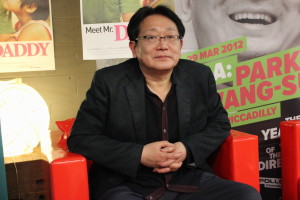 Korea’s cinematic New Wave was a moment of neorealism, with filmmakers like Park Kwang-su and Jang Sun-woo, who were heavily involved in one of the most tumultuous periods in Korea’s political history in the 1980s, participating in demonstrations and seeing firsthand the effects of military dictatorships and martial law. Armed with knowledge and bristling with untapped talent and potential, these filmmakers left school driven to make films that were socially conscious and spoke to the common people, minjung. “Derived from the Chinese characters ‘min’ (people) and ‘jung’ (masses),” explains author Darcy Paquet in his book New Korean Cinema: Breaking the Waves, “the term can be rendered as ‘the masses’, but it is tied to the idea of a repressed and exploited populace, the working class in particular.” These students with fire in their hearts and cameras in their hands burned to use their art to speak to the issues that gripped their country, and speak they did. Throughout the late ‘80s and the ‘90s, the Korean New Wave filmmakers made films that spoke to local culture and politics, art films that gradually became less and less accessible and relatable to their audiences. By the time of South Korea’s financial crash and subsequent bailout in the late ‘90s, the film market was ripe for another major shift. 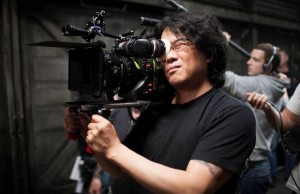 After the Korean New Wave, cinephilia was very common among South Korean youth. As he has mentioned in his interviews, Bong Joon-ho was one of these film groupies, growing up watching both Korean and Hollywood classics. He was especially drawn to American TV and B-movies, which were broadcast from American military bases in South Korea. (Christina Klein’s article, “The AFKN nexus: US military broadcasting and New Korean Cinema” has more info on the topic, although free access to the publication is limited.) This visual education offered Bong a deep understanding of film tropes and aesthetics, which is clearly visible in his dynamic and genre-bending style. When Bong and his contemporaries turned to filmmaking, they utilized influences from both Korean masters and Hollywood standards, creating a hybrid style that resulted in a highly entertaining and profitable blend of art and blockbuster cinema, leading to the cultural wave that has become known as New Korean Cinema.

All of this is significant because it has created a cinematic climate that has birthed a film like Snowpiercer. The history of Korean cinema combined with Korean directors’ current work has promising influences on the future of Hollywood blockbusters and international filmmaking. Snowpiercer is after all only the latest of collaborative projects headed by well-known Korean directors and filmed mostly in English with a mix of American and international actors. Bong Joon-ho is one of three filmmakers from the generation of New Korean Cinema (which owes much of its success to the earlier Korean New Wave) who have made their Hollywood debuts within the last two years. The other two are the very famous Kim Jee-woon and Park Chan-wook (who also co-produced Snowpiercer.) 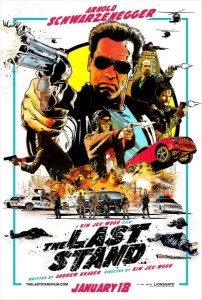 Retro poster for The Last Stand. [via Collider]

In 2013, Kim brought us the campy action-thriller The Last Stand starring blockbuster veteran Arnold Schwarzenegger, while Park stayed true to form with the moody and uncomfortable horror Stoker. Both directors’ distinct style can be easily identified in both of these films by anyone who is familiar with their previous work. The manic and violent wild ride that is The Last Stand feels much like Kim’s Manchurian western epic, The Good The Bad The Weird, while Stoker owes much of its atmospheric aesthetics and disquieting chill-factor to Park’s infamous “vengeance trilogy,” which began with Oldboy. Snowpiercer has fared the best with critics so far, enjoying a high 95% rating on Rotten Tomatoes, while The Last Stand and Stoker have more modest ratings at 60% and 69%, respectively. In all these films, however, the influence of the Korean New Wave and New Korean Cinema is at least partially responsible for the exciting hybrid style that critics continue to praise. 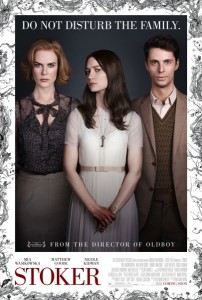 Poster for Stoker. [via Collider]

It is important for American audiences to not only see these movies, to encourage international collaboration and diversification of the media we consume, but to be conscious of the history that brought them to our screens in the first place. The cinematic movements that have come to define the canon of film worldwide are the wells from which new artists draw inspiration and influence. If we are going to demand more from our media, it would behoove us to test previously unknown waters and understand the context of the new aesthetics and techniques we encounter. The more we expand existing genres, borrow from different methods of storytelling and bend the rules of what “art” and “entertainment” are allowed to be, the better our media will become.

2 Responses to Bong Joon-ho, Snowpiercer, and the Legacy of the Korean New Wave