The first installment of a weekly feature, where we will regularly share with you books, films, games and TV shows we’re consuming, as well as things we’re looking forward to and things that we’re not sure about, coming down the pipeline. 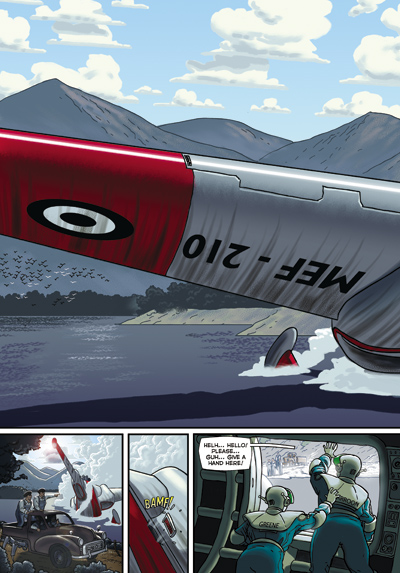 A page from Scarlet Traces: The Great Game 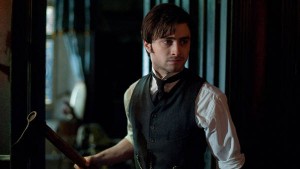 Radcliffe ain't 'fraid of no ghost 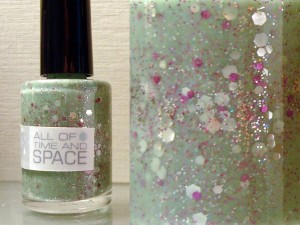 We’re not so sure about: 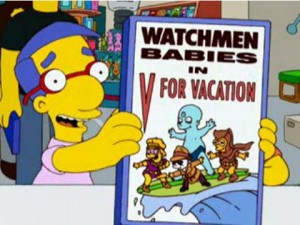 We could get behind *this* Watchmen prequel