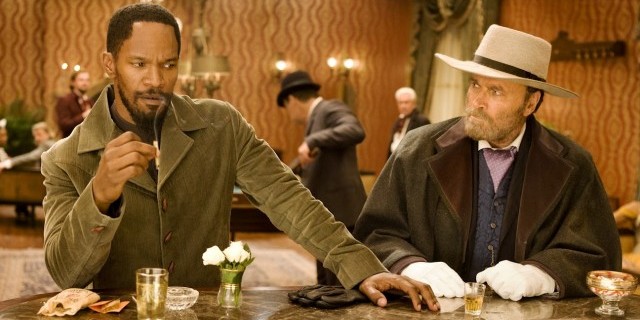 On our radar this week: reminiscences on The Wire, concept art for “Iron Woman”, and the Django Unchained trailer.