I hope it’s no surprise that whitewashing has been an accepted convention in Hollywood since the beginning. The history of blackface and yellowface has been well-documented, but with recent reminders like The Last Airbender, Drive, and the highly-anticipated Hunger Games, it seems necessary to re-examine the inequality in casting that people of color have all but come to expect from media. 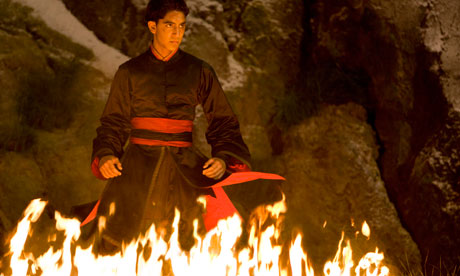 "No, no, keep the bad guys brown. I don't know, it just makes more sense that way, right?"

Lately, whenever roles written for people of color are filled by white actors, there is an outcry, subsequently countered by a surprisingly large group of people who are desperate to deny the systemic racism of Hollywood: the kinds of people who will use words like “post-racial” while defending a white actor being given a role meant for a person of color. Let’s also not forget those who are vocally upset when the tables are turned and a person of color is given a role traditionally played as white. (Most recently, Idris Elba as Heimdall in Thor, Angel Coulby as Guinevere in Merlin, and Lucy Liu as Joan Watson in the upcoming Elementary). But, if there really isn’t a institution of racism in Hollywood and we’re somehow beyond race as a country, why are people of color still deemed insufficient to tell our own stories?

When casting decisions for The Hunger Games were released, an online outcry arose over Jennifer Lawrence being cast as Katniss Everdeen, who is generally accepted by readers to be a woman of color, described in the books as having olive skin and dark hair. The one counter-argument that appeared everywhere was that she was the best actress for the role. She could just be made up to appear darker, you know? “Haven’t you ever heard of bronzer?” some would scoff. Similarly, the character of Irene in Drive was originally written for a Latina woman, but was cast with a white actress, because Carey Mulligan looked more to the director like the type of woman who needed to be “protected”. It seems that for people of color, and especially women of color, calling for a particular race or ethnicity in a script is only a suggestion, unless it is white. This kind of racebending, which prioritizes a whiter shade of beige, is a fairly common occurrence in Hollywood films. Where does that leave actors and actresses of color, when even opportunities that are expressly written for them are offered first to their white colleagues? 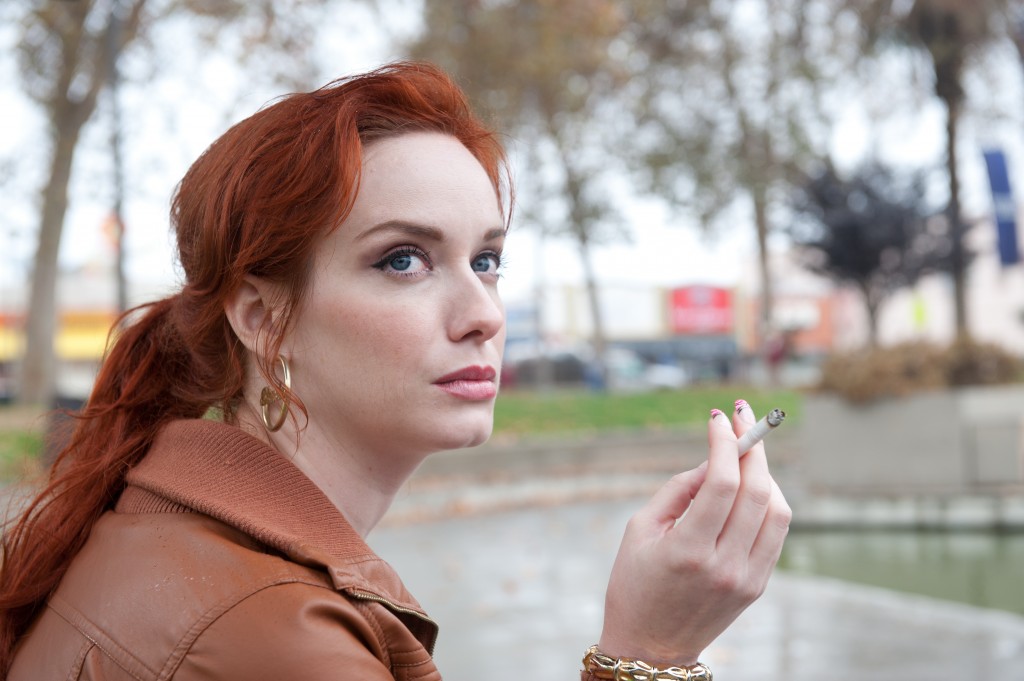 "Don't get any ideas, there's only room for one vulnerable white girl in this movie."

When we’re constantly pushed to the edge, not being able to represent ourselves or tell our own stories, the mainstream media narrative becomes an overwhelmingly white one. We speak out against it because we must; because not doing so means standing idly by while we are gradually written out of the nation’s consciousness. It’s that very real fear and the pain it brings, that make whitewashing and racebending so personal to people of color, something it seems many people fail to comprehend. Much has changed since the infamous Mr. Yunioshi in Breakfast at Tiffany’s (part of the promos for the movie actually included the mysterious introduction and buildup of a strange Japanese actor who was later revealed to be, simply, Mickey Rooney in yellowface, in case you were wondering if that whole thing could have been more racist) and yet so much has stayed the same. 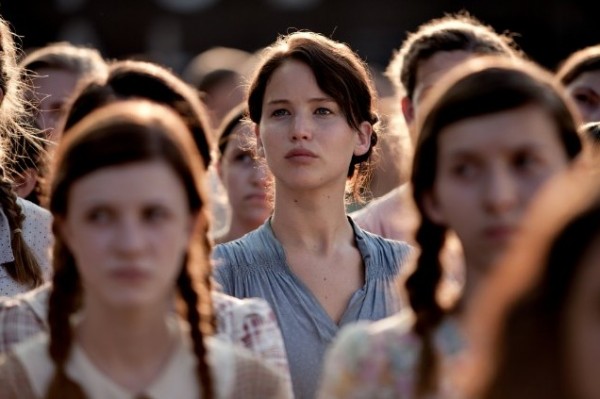 With The Hunger Games being released tomorrow, I’m caught between positive and negative feelings, which I’m sure are familiar to other people of color. The positive side is that I enjoyed the books, I want to see the movie, and I certainly hope all the actors are wonderful in it. Yet, I’m also discouraged by what looks like a sea of white faces, where I had expected to see brown ones. If that disappointment affects me – an adult who has a firm grasp on her identity and self-confidence – to such a degree that I question whether I will want to see the movie in theaters in the first place, how might it affect children of color? And yet, perhaps as a result of our false system of meritocracy, with its ever-popular “bootstraps” theory, it seems that society believes that people of color are the ones who should bear responsibility for this inequality. After all, if they really were the “best for the role,” they would have gotten it, right?

So, my question to the post-racial brigade is, if it’s true that not all of these incidents are examples of systemic and institutionalized racism within Hollywood, where do we draw the “racist” line? How can people of color possibly separate the “real” racism from “Caucasian preferred” when both are rooted in tradition that has always upheld whiteness, and both happen to us on a regular basis? If we have been getting shafted since the very birth of cinema (and we have), and have continued to take the same punishment to this day, what reason do we have to believe that things are somehow different now? Do you really expect us to compartmentalize our lives to such an extreme degree, just to be less of a nuisance to the system that oppresses us?

Note: Since this post, an additional follow-up has been written by one of our editors to expand on the discussion.

This entry was posted in film and tagged film, race, racism, the hunger games, whitewashing. Bookmark the permalink.