You guys, I just can’t anymore. I am tired of all these movies and TV series showcasing what has come to be known as the MPDG (Manic Pixie Dream Girl) aka Ol Quirky Bastard aka Ghostface Quinoa aka DJ Sheer Knee Highs And The No Bra Brigade aka Henrietta Pussycat Is My One True Idol. It is out of control. I think what pushed me over the edge was the recent release of the Steve Carrell helmed Seeking A Friend For The End Of The World and Paul Dano’s Ruby Sparks (which I will admit to thinking was called Ruby Sparkles until about last week). And honestly, at this point I think I might wake up one day in a daze surrounded by patterned tights and Play-Doh scented eau de toilette, and not know what happened to the last 20 years of my life. 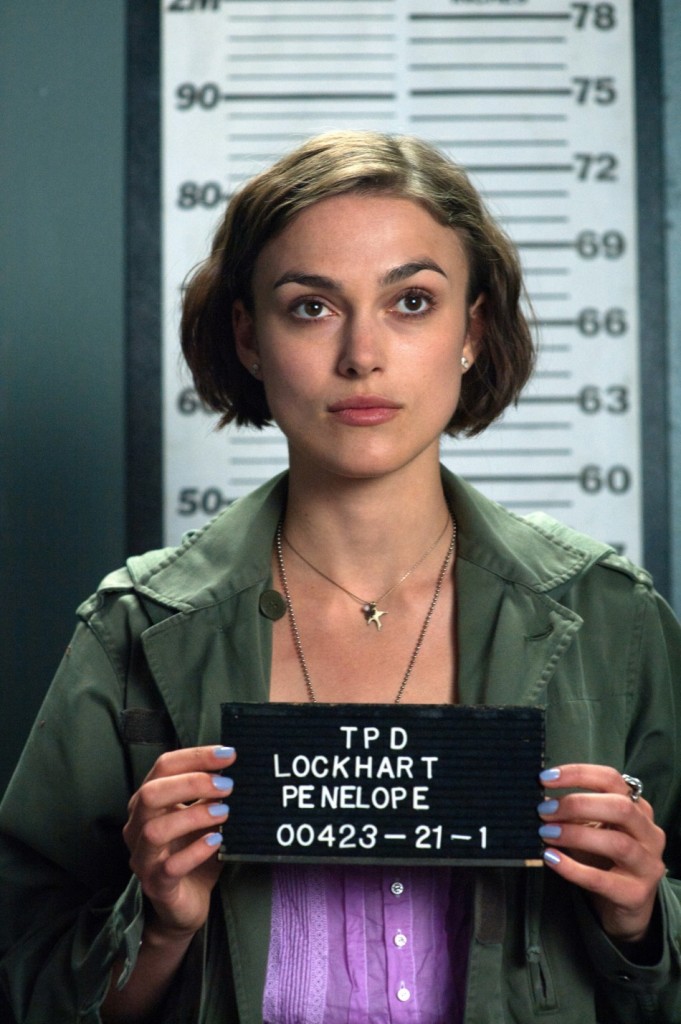 Arrested for being too gosh darn adorable

The rundown: so, Carrell’s film is basically Deep Impact set to a soundtrack of folk rock hits. I’m almost kidding: an asteroid is about to hit Earth, resulting in the apocalypse, and the film includes some folk rock toe-tappers, but Elijah Wood is, sadly, nowhere to be found, and LeeLee Sobieski has grown into what appears to be Kiera Knightley in my Nana’s crocheted afghan. So yes, a rock is hurtling towards Earth; Steve and Keira are neighbors who go on a journey in a Smart Car and learn about life, love, and dogs. And Ruby Sparks (NOT a biopic about Robin Sparkles, sadly) is Stranger Than Fiction, and maybe also Harold And The Purple Crayon, but the jury is still out on that one. Paul Dano plays an author who writes a character, subsequently falls in love with her, and sub-subsequently she becomes an actual human person in his kitchen eating Grape Nuts, or whatever it is recently-corporeal beings eat. 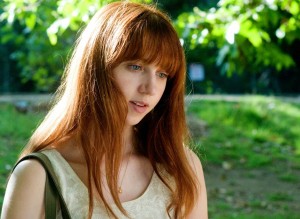 And in that moment, I swear we were all vintage sun dresses.

My problem: It’s not that I’m saying either of these films aren’t good, or funny, or genuinely well made. My issue is this constant repackaging of the young, thin, White woman as not only the mainstream ideal, but as this pseudo-exotic, mysterious, interesting, life-changing, niche ideal as well. It is exhausting, and quite frankly, I’m getting pretty bored by it. As much as I enjoy films like this (I adore Stranger Than Fiction and the criminally under seen Away We Go, especially), I want more, I mean, “indie films” are supposed to be the vanguard, right? Well, BE the vanguard.

Just once I would like to see a Manic Pixie Dream Boy, or Manic Pixie Dream Non-Fetishized Lesbian. Manic Pixie Fat Girl? Magic Pixie Black Girl? Manic Pixie Dream Korean? However you want to go with it, they’re all totally realistic, I grew up in the Lisa Bonet 90s, I’ve seen ALL these people. And from a plot standpoint, it’s a pretty lateral move, these characters rarely ever HAVE to be thin White women, you know? Spice it up. Same goes for the men, but we’re talking within the MPDG trope specifically. 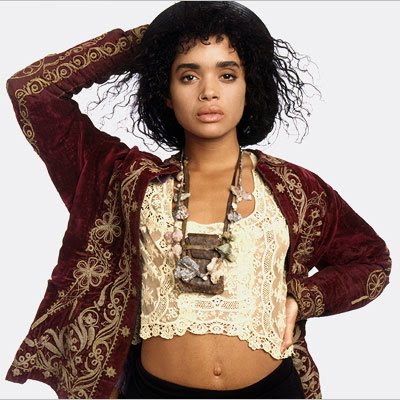 This is actually Lisa Bonet. This is not a spread from a Free People catalogue.

I think in recent memory, the closest we’ve come is Tom Hanks’ Larry Crowne, with Gugu Mbatha-Raw playing a free-spirited classmate of Hanks’ Larry. But get this: there’s no romantic sub plot between them. In fact, her boyfriend is ALSO one of Larry’s free-spirited college friends, played by Wilmer Valderrama. And through the power of friendship, Larry Crowne becomes more in touch with himself and all that, but it was way less creepy than an underdeveloped MPDG helping the main character through his mid-life man pain through a May-December romance and Urban Outfitters incense sticks.