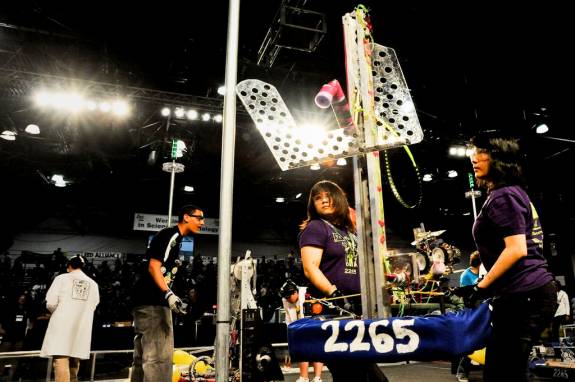 This week, we’re just stoked about so many things. Neil Gaiman expands on the Sandman storyline! A documentary about an all-high school-girl robotics team! A Universal remote to beat all other Universal remotes (except maybe the Universal Remonster)! Check out our links.

What’s on your radar this week? Tell us in the comments!

1 Response to Geeking Out