In The Blood: Commander William Adama on a Lifetime of Fighting

The following was originally published for The Delphi Oracle Lifestlye Section and is cross-posted with permission from the author. 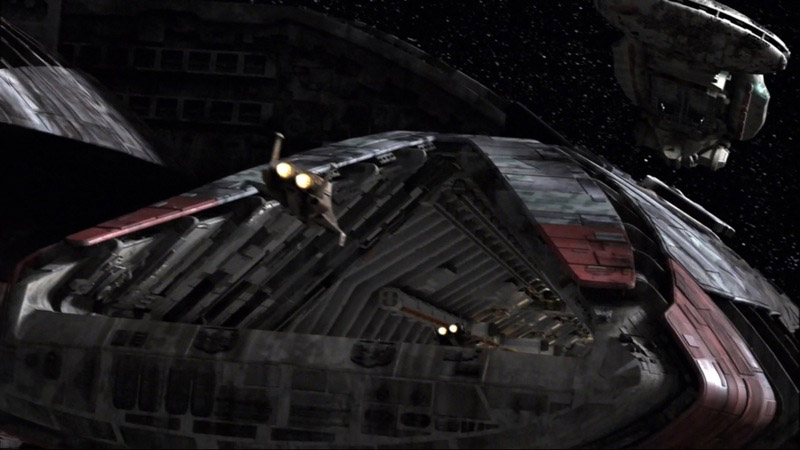 “Intersun Charter 1133, maintain your heading on approach to the port-side flight pod.  Welcome to the Battlestar Galactica.”

It’s not often that your average Caprican has an opportunity to interact with living history. Unlike many of the other Twelve Colonies, we prefer to look forward, embrace change, and seize possibilities. Yet it’s impossible, when walking the angled, claustrophobic halls of the famed Battlestar Galactica, the last of the original twelve Battlestars, to not feel a connection to a time when our forward-thinking ways nearly doomed all of mankind.

So it is in this spirit of nostalgia and history that I’m here today to speak with Commander William Adama, hero of the Cylon War, last commander of the Galactica, and protagonist of the as-yet-unreleased biopic, Blood and Chrome. As I make my way through the narrow passages to Commander Adama’s quarters, the ship hums with activity around me. 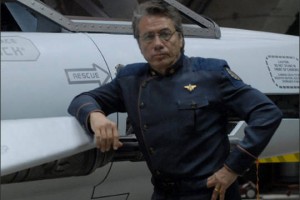 “We’ve had a busy couple of weeks,” says the Commander in the gravelly tones that purportedly earned him his wartime call sign, ‘Husker’. “You’d think that decommissioning would be a matter of shutting off the lights and handing over the keys. But things aren’t ever that easy.” I’m sitting in a plush, red leather chair in Commander Adama’s warmly-lit, well-appointed quarters. In contrast to the drab, impersonal halls of the ship, this room brims with personality, from the slightly mismatched furnishings of antique Virgon wood to the polished stone globes of Caprica, Tauron and Kobol on the desk.

I ask if he’ll miss the Galactica. He scoffs, “Of course. This ship and its crew have been my life for the past six years. And, before that, I spent the entire war in her CAP. Of course I’ll miss her. But…” He stops, pensive, the deep lines in his face relaxing. “But, I think I’m ready for a rest. I think it’s time. It’s been an honor to serve on this ship, and to command her and her crew, but I’ve been fighting for almost fifty years now.” 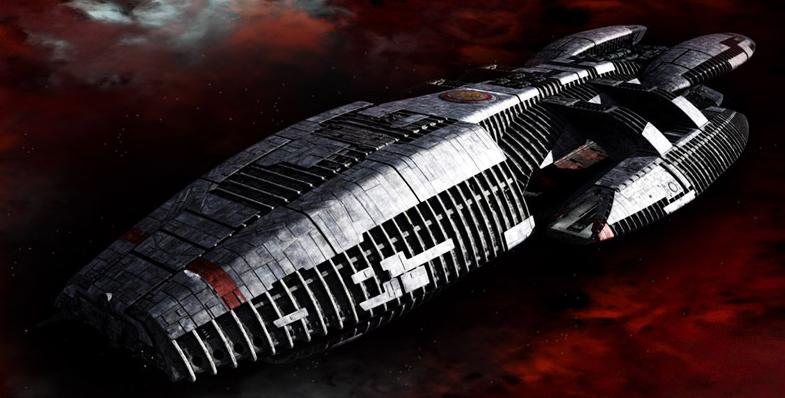 From a certain point of view, however, it’s clear that William Adama has been fighting for a lot longer. Born on Caprica, of Tauron descent, to a family with a history of conflict, loss, and alleged involvement with rebel and terrorist groups, young William had to fight from the very beginning to forge an identity that set him apart from his questionable background.

“I was named after my half-brother, Willie, and my grandfather, William. Both of them died before I was born.” According to police records, Willie Adama was allegedly killed in a firefight by Ha’la’tha enforcers, while grandfather William, ironically, died as Ha’la’tha rebel during the Tauron civil war. 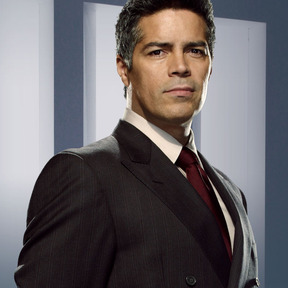 Commander Adama was born into his father Joseph’s second family. Joseph’s wife, Shannon, and daughter, Tamara were killed in an STO terrorist bombing nearly sixty years ago, with Willie passing away a few months later. Between his loss, pressure from the Ha’la’tha, and the atmosphere of anti-Tauron prejudice in Caprica City, Joseph elected to move with new wife Evelyn and newborn William to the small coastal city of Qualai.

“You have to understand, things were different back then, before the Cylon War. Taurons on Caprica. They didn’t want us there, the Capricans. We were refugees, displaced by a war on a poor colony. They called us ‘dirt-eaters’,” says the Commander, spitting out the old, hurtful epithet. “The Ha’la’tha weren’t any better. Supposedly, back on Tauron, they were rebelling against corruption. But, on Caprica, they were nothing but an organized crime syndicate. As if being poor, and foreign, and speaking a different language from Capricans wasn’t enough.There was a lot of hatred toward Taurons. Some of it was deserved. And a lot of it was because of the Ha’la’tha. And my father was mixed up in all that.”

I suggest that having come from such morally ambiguous roots may have influenced the Commander’s decision to join the Colonial Fleet. His jaw sets and he glares at me, silently, for a moment.

“That’s bullshit. I joined because there was a war on. Because we were fighting for Mankind’s survival. It wasn’t about Tauron, or Caprican, or right or wrong. It was about living to see the next day.”

So he would have been content to follow in his father’s footsteps as a small-town civil rights lawyer? After his last outburst, the Commander takes a moment to consider his answer.

“I don’t know. Qualai was the only world I knew. Even though a lot of the people there had never even met a Tauron, even though they were more openly racist than people in Caprica City. The kids, in school, every once in a while one of them thought it would be funny to call me a dirt-eater to my face. My father told me to let it go… that it wasn’t worth it. But I never did. It’s in my blood. Eventually I got the Caprican kids’ respect. Even with all that, it was my home, and with the water, and the sky, and the sand… it was nice. I don’t know if I would have left if the Cylons hadn’t rebelled.” 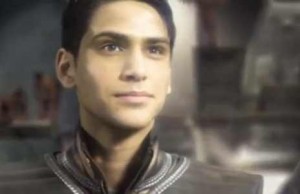 William “Husker” Adama, Age 18, as he appears in Blood and Chrome

I mention that, according to military recruitment records, Taurons and Capricans of Tauron descent joined the Fleet at much higher rates per capita than people of other Colonies.

“I’m not surprised. Even before the civil war a hundred years ago, Taurons were fighters.  People on Tauron are farmers, mostly, and they’d be content with that life… but others keep coming along, trying to take what’s ours. Virgon and Leonis in ancient times. Then the Heracs. Then Phaulkon. Finally the Cylons. Every time we fight, and come back stronger, more respected.”

“So, yes, after hundreds of years struggling for our right to live as a people, after growing up having to personally defend ourselves from attack, it makes sense that so many of us would step up to stop the Cylon threat. A lot of us didn’t know how to do anything else.”

I mention that people of Tauron descent are also disproportionately represented in the upper echelons of the Fleet, including not just Commander Adama himself, but his son, rising star pilot Captain Lee Adama, and the charismatic Commander of the Battlestar Pegasus, Helena Cain. This is in spite of the prejudice they’ve had to endure. He pauses, briefly. 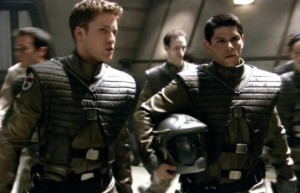 “I’ve never met Commander Cain, and Captain Adama is his own man, so I can’t speak for either of them. But I can tell you that, over the years, a lot of good men and women who have given their lives in the defense of the Colonies have done so without thinking who’s from Tauron, or who’s from Caprica, or Gemenon, or Virgon. Those of us who make it through, who survive and have gained the experience, it’s our duty to honor the sacrifices of the fallen and to do what the Fleet calls upon us to do, to the best of our abilities.”

This entry was posted in race, television and tagged battlestar galactica, blood and chrome, interview. Bookmark the permalink.