The Virgin’s Revenge and Moral Dichotomy in Arang 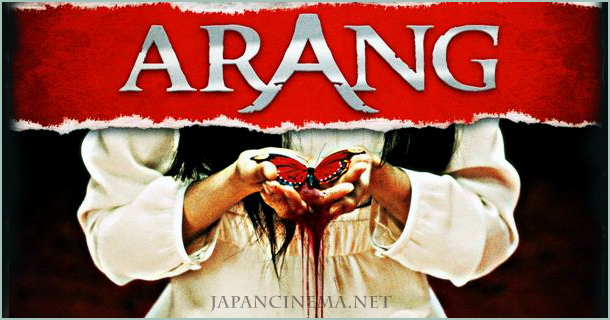 Arang was the first horror movie where I rooted for the ghost. Certainly, it was the first ghost flick that really showed me what a good horror movie should do, especially for normally marginalized characters. Prior to my first watch, I had never actually questioned why a ghost would haunt the ever-loving shit out of somebody, other than to be a complete dick.

Veteran cop So-young (Yun-Ah Song) comes off suspension after an incident where she kicked the crap out of a rapist (a scene during which I silently cheered). She’s paired up with a rookie from forensics (played by the adorable Dong-Wook Lee) to solve a string of murders within a group of friends. The investigation devolves into a series of spooky occurrences, with a whole lot of blood, strangling, and black hair. 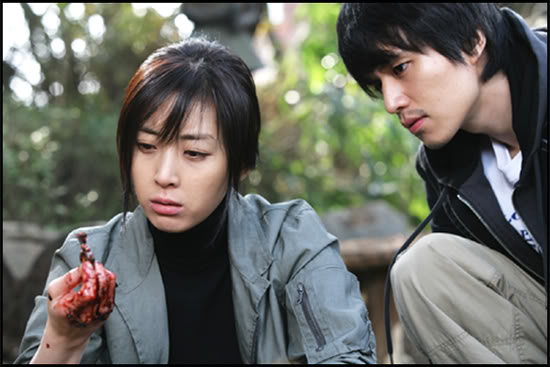 It is revealed through flashbacks and hints that So-Young became a cop in order to track down her rapist, the only clue being a scar on his wrist. So-Young discovers through her sleuth-work that the trail of murders is revenge for another rape that occurred a decade earlier. The group of men who are slowly being picked off went partying one spring break and thought they’d have a lark and gang rape a local girl, Min Jeong, only to go on with their merry lives. One man took the fall for the crime and got paid handsomely for his time in jail, while Min Jeong quietly disappeared.

Arang is a modern retelling of a Korean folk tale, but at the heart of it is a look at the story of a survivor coming to terms with her rape, as she tries to figure out how to live in the aftermath. Tying the movie’s two parallel stories of tragedy is a nod to S. Korea’s Christian-Confucian moral dichotomy, which influences the circumstances revolving about the Virgin’s (Min Jeong’s) murder, haunting, and eventual revenge.

It’s important to note here that Christianity (Roman Catholicism and other denominations) was formally introduced to South Korea in 1784 and makes up about half of the religion practiced by the believing portion of South Korea; at the moment, roughly 29% of S. Korea’s population are practicing Christians, even though the number has waned from its heyday. S. Korea is a country still known for its vast amount of “super churches” and its missionary efforts.

Disclaimer time: although I hail from a pretty religious household, as a Presbyterian I’m no expert on all things Catholic. I have, however, managed to notice and note some of the more glaringly obvious parallels. 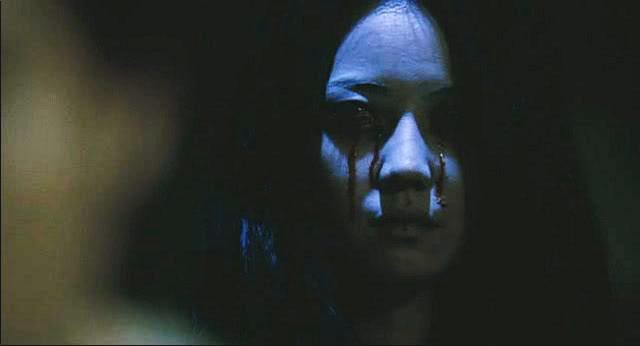 I usually make it a point not to look ghosts directly in the face, since their gruesome sight is guaranteed to stick to the underside of my eyelids, causing much fright and insomnia. To be fair, there’s nothing truly terrifying about Min Jeong’s face, which is fairly horror movie standard: deathly pale, except with bloody tears streaking down her face. Sure, it’s not on the same level of terrifying as the Grudge, but MJ’s eyes are creepy as they’re constantly shedding tears of blood. She also perpetually hemorrhages out of her vagina (more on that later).

MJ’s bloody tears brought to mind another folk tale about a Buddha statue that cried blood, signaling the destruction of a village. This then made me think of other miracle stories, about Virgin Mary statues that cried blood, which then connected me back to The Exorcist and the defaced Madonna statue in the beginning of the movie. (Yes, that’s how my brain works, brosephs). Basically, when a statue cries, either bad or miraculous things are going to happen.

So why does this connection matter? It’s established early on that Min Jeong is the Virgin figure: the truest of the true, the purest and therefore, fairest. This is further reinforced by the revelation that she was a devout Catholic in life, which certainly influenced her post-rape choices in regards to suicide (specifically, not committing it). Because her death and deflowering was not of her own doing or consent, MJ is blameless, yet forever compelled to seek revenge for her lost virtue, weeping tears of lamentation over her defilement. 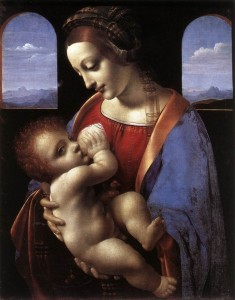 HOLY MOTHER AND CHILD
Of course, with the Virgin comes the Child. Although MJ’s pregnancy is the furthest thing from Immaculate, she is with child and subsequently murdered when seeking acknowledgement and justice for it.

The movie from start to finish is packed with mother-child imagery, from a victim’s hypnosis-induced portraits of his nightmares (an interpretation of Egon Schiele’s painting Dead Mother), to the symbolic strangulation of the victims, and of course, MJ herself and the state of her body.

The Virgin is identified and worshiped for the progeny she bore. Likewise, the spirit of MJ isn’t complete without her ghost baby in tow, who is physically trapped half-way in the womb, fatherless and rejected.

MJ’s child died unborn and traveled with her to the realm of the dead. Because her daughter died before birth and is halfway stuck, MJ is in perpetual labor pains without any relief in sight – hence the heralding of her arrival with an outpouring of blood. Both mother and child are in eternal agony, stuck in excruciating limbo; the child forever strangled, the mother forever laboring. This isn’t even purgatory at this point, but just straight up hell.

THE BLESSING
Upon the gruesome discovery of MJ’s body (in a mountain of salt, which is all kinds of stupid), the first part to emerge from the rubble is her right hand, which is stuck in a rather curious position, reminiscent of the blessing. True, it’s not a direct imitation of this holy gesture, but upon viewing the body in its entirety, protective hand over womb, imitation blessing, and all, it serves to reinforce MJ’s twisted parallel as the Virgin figure. 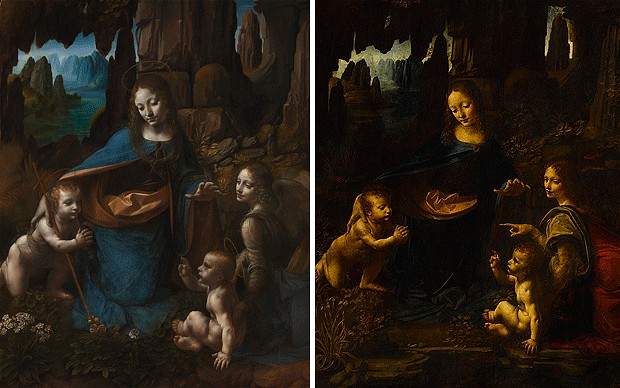 alright, maybe not that twisted

In solving MJ’s rape and murder, So-young comes to a decision that she wants to let go of her own personal vendetta (finding and possibly killing her rapist), finds some closure, and in a sense, starts over. Her feelings of well-being and peace manifest in her subconscious as she dreams of meeting MJ face-to-face and having a proper conversation, white dresses and all. So-Young, feeling empowered and at peace, moves on. But MJ’s not done yet.

One of the tenets of Christianity is that all are judged fairly come judgment day, but MJ is clearly not content to wait for that day (as seen by the haunting of her assailants). Revenge is a specialty trope in Korean movies, and MJ decides to mete out some divine retribution of her own, on behalf of the only person who truly understood her, a fellow woman and victim. Doing what So-young could not, MJ finds and kills So-young’s rapist for her. It’s a nice touch really, knowing that some sort of “other world” entity is taking care of business, giving some weight to the belief that all will be righted at the end of the day.

Arang is a great movie, religious overtones and all, especially in regards to breaking traditional storytelling and POVs. Instead of focusing on the haunted and hunted main protagonist (who’s alive), the film brings life (har har) to a character who is marginalized both when she was live and in death. It’s a great examination and narrative shift. And of course, the revenge for the crimes committed was pretty sick.

This is the first in a series of reviews, as Lois examines revenge movies and discusses the tropes and feelings that come with the sub-genre. Read her introductory post.

This entry was posted in film reviews, the psyche of the revenge film and tagged arang, horror movie, revenge movie, so korean movies. Bookmark the permalink.